Suraj Informatics provides system integration services for customers with complex technologies or security requirements. Our sales engineers have extensive experience in safety and IT technology and experience in configuring camera systems for their maximum potential. 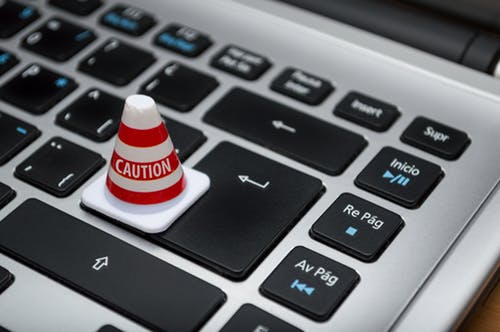 System integration in engineering is defined as the process of consolidating component subsystems into one system (a combination of subsystems that cooperate to enable the system to provide comprehensive functionality) and ensures that the subsystems operate Together as a system and information technology   as a process combining different computational systems and software applications physically or functionally to function as a coordinated whole.

System integration includes the integration of existing, often separates systems, in such a way that it focuses on increasing customer value (e.g. improved product quality and performance), while providing value to the company (e.g. reducing operational level). Costs and improved response time). In today’s world, connected by the Internet, the role of system integration engineers is important: more and more systems are set up to connect both within the system and in existing systems. 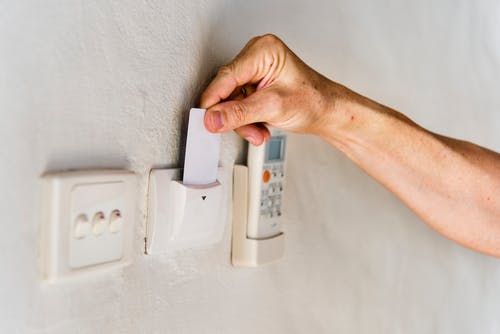 According to functionality, vertical integration (in contrast to “horizontal integration “) is the subsystem integration process, creating functional units, also called “Isobaric. It is made quickly and only includes the people   who are necessary for sales. That is the advantage of this method .Therefore, this method is cheaper in the short term. On the other hand, the cost of ownership can be significantly higher than other methods, in the case of new or improved functionality the only possible way to implement (scale system) would be to implement another silo. Re-use of subsystems to create other functionality is not possible.

Spaghetti Integration is also a type of integration that   is a system integration process in which each system is connected to each other’s subsystems. Following an integrated subsystem perspective, compounds resemble a star, but when the general scheme of the system is displayed, the connections look like spaghetti, hence the name of the method. The costs vary because the interfaces exported by the subsystems. In case the subsystem exports heterogeneous or patented interfaces, integration costs may increase significantly. The time and cost needed to integrate systems will exponentially increase with the addition of additional subsystems. From a label point of view, this method often seems preferable as functional use has a very high elasticity.

Horizontal integration or Enterprise Service Bus (ESB) is an integration method. This is only one of the subsystems which will connect directly to the ESB. The ESB is capable of translating the interface into another interface. This is the cost of integration and provides extreme