Manufacturing and Service of Weighbridge

Manufacturing and Service of Weighbridge 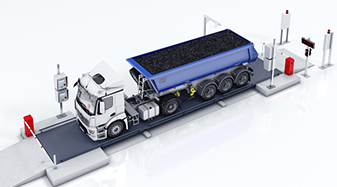 It seems almost condescending to ask the question: what is a scale bridge? However, a common view is that a scale bridge is just a scale bridge, suggesting that they are considered mere devices that perform a simple task. A recent BBC Radio 2 news programmer reported that customers lost huge sums of money due to inaccurate gas pumps and scales, so it seems appropriate to look at the bridge-to-the-screw function and technology. More in detail, as a little knowledge could make a big contribution to helping weighing owners and operators make the right investments and ultimately save money for their businesses. 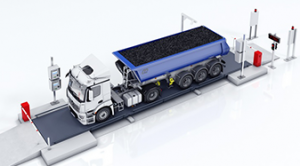 The manufacturers of scale bridges have different types of scale stunning for their customers. These include the type of electronic pit or less pit, the type of digital pit or smaller wells, a railway scale bridge, a portable scale bridge, an RCC scale bridge, mechanical scale bridges, etc. The main weighing function is to weigh all truckloads of goods in industries where equipment can only be weighed if it is moved from one location to another. The car is weighed twice, once loaded with goods and unloaded to calculate the weight of the material.

The supplier of Weighbridge recommends the use of scales in industries such as mining, quarries, electrical appliances, iron and steel, household goods, metal, liquid industry, powder industry, where mass movements occur. Government officials also use scale spacing to consider a vehicle that has to be interceped if the vehicle is overloaded by law and regulations. In the event of such accumulation, officials may impose fines on the parties concerned for breaking the law and for reintroducing road safety laws.

Suraj Informatics is a leading service provider for unmanned weighing bridge systems. We offer an intelligent solution that turns the Scale Deck into a simple, unattended terminal, eliminating the need for a scale-bridge operator. The system is designed to process critical information generated by roads. The system can be customized with many add-ons such as camera plate recognition, CCTV cameras, speed couplers, traffic lights, etc.